COKATO, MN – The Rainbow Sportsmen’s Club, located north of Cokato on the banks of the Crow River, features 36 acres of shooting ranges, amenities, and campgrounds for its members, making it among the largest in the area.

It was originally located by the public landing on Cokato Lake. In 1949, the club purchased land at 1500 Oliver Ave. SW, its current location, and over the years gradually increased its acreage to its current 36 acres, with its last purchase coming in 1995.

Membership averages about 400 patrons a year, at a cost of $60/year.

Members have access to all the club’s ranges, facilities and grounds, including:

Members can also bring a guest for $10, and can rent out the clubhouse for $50 for an event.

Rainbow Sportsmen’s Club also has a number of events each year for both members and the general public.

In May, the club hosts a Spring Shoot, which is open to the public. It features a public pancake breakfast, a 300-yard rifle shoot, a .22 gallery setup (in which the club provides the guns and ammunition), and a meat trapshoot.

In August, there is a “Cannon and Mortar” shoot, put on with assistance from a club in New Ulm. It features a pancake breakfast, a black powder shoot, and a cannon and mortar shoot. This event is also open to the public.

Read the full story in the April 10 edition of the Enterprise Dispatch. Click here to subscribe to the print or online version. 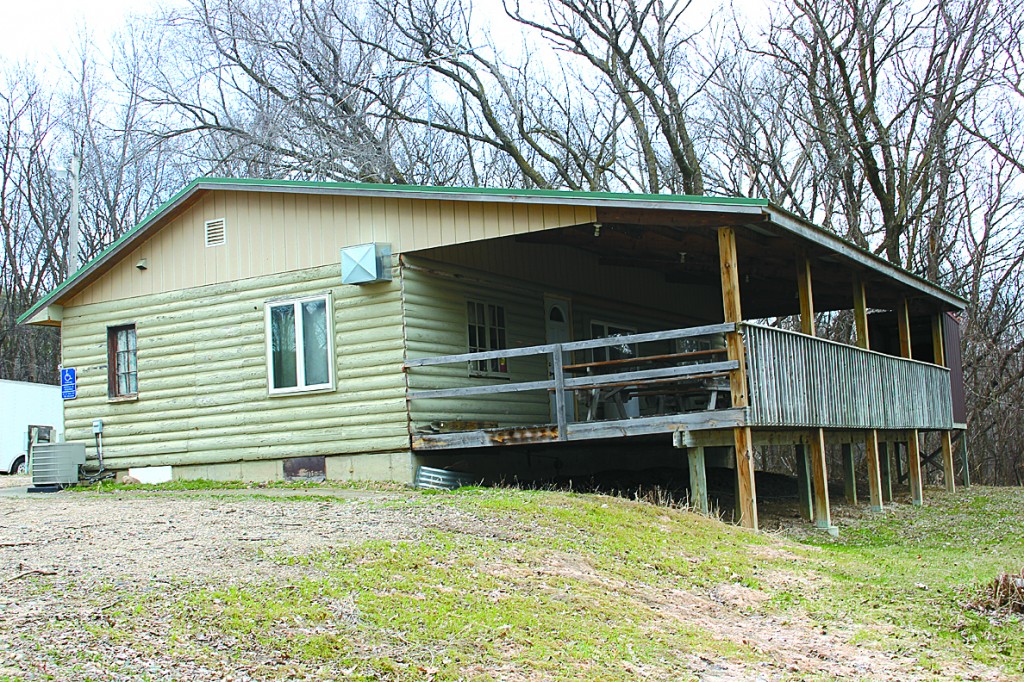 The Rainbow Sportsmen’s Club clubhouse was donated by Tom Lundeen. The clubhouse used to be a cabin on Lake Sylvia, but was moved to the club in 1996.