A total of 16 Class B and 48 Class C teams will be vying for the title of State Champion over ten days during three weekends starting on Friday, August 16th. After almost 70 games, the tourney culminates with championship games on Labor Day.

Dassel is scheduled to host 13 games for the Class B and C tournaments.

Delano and Maple Lake last hosted in 2013, while Dassel was the primary host in 2017.

The Saints are looking for volunteers for the 13 games that will be held at the park.

There are a number of different jobs available, including gate workers, parking apparel sales, concessions, and team hosts.

Routes to reading . . . here are maps to Little Free Libraries in Howard Lake and Waverly

Arrangements are pending with the Hantge Funeral Chapel of Darwin.

HOWARD LAKE, MN – A Howard Lake man suffered noncritical injuries as result of a crash at 8:33 a.m. Sunday on Highway 12.

According to the Minnesota State Patrol, a 2015 Kia Forte driven by Jeffrey Svac, 63, was attempting to turn left onto Seventh Avenue and made contact with an eastbound 2008 Chevrolet Impala driven by Stacy Yeazle, 18, of Cokato.

Svac was transported to Buffalo Hospital for treatment of his injuries.

Neither Yeazle nor passenger Ethan Schutz, 18, of Cokato, were injured.

The State Patrol reports they were wearing seatbelts, while it is unknown if Svac was doing so.

Alcohol was not a factor in the crash.

The Wright County Sheriff’s Office and Howard Lake Fire and Rescue assisted at the scene.

Procession in honor of Deb Schott 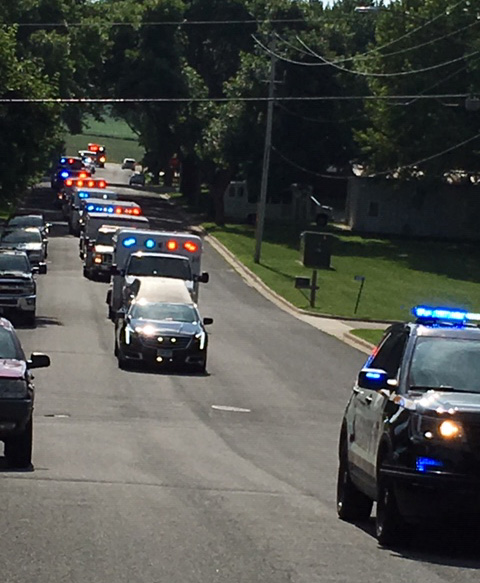 An ambulance procession escorted the body of local nurse Debra Schott to Chilson Funeral Home in Winsted Friday afternoon. She and a pilot of a North Memorial Health crew died in a helicopter crash early Friday at the Brainerd airport. Additional details are forthcoming. 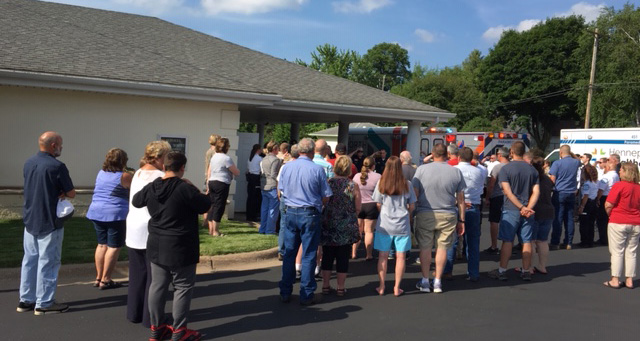