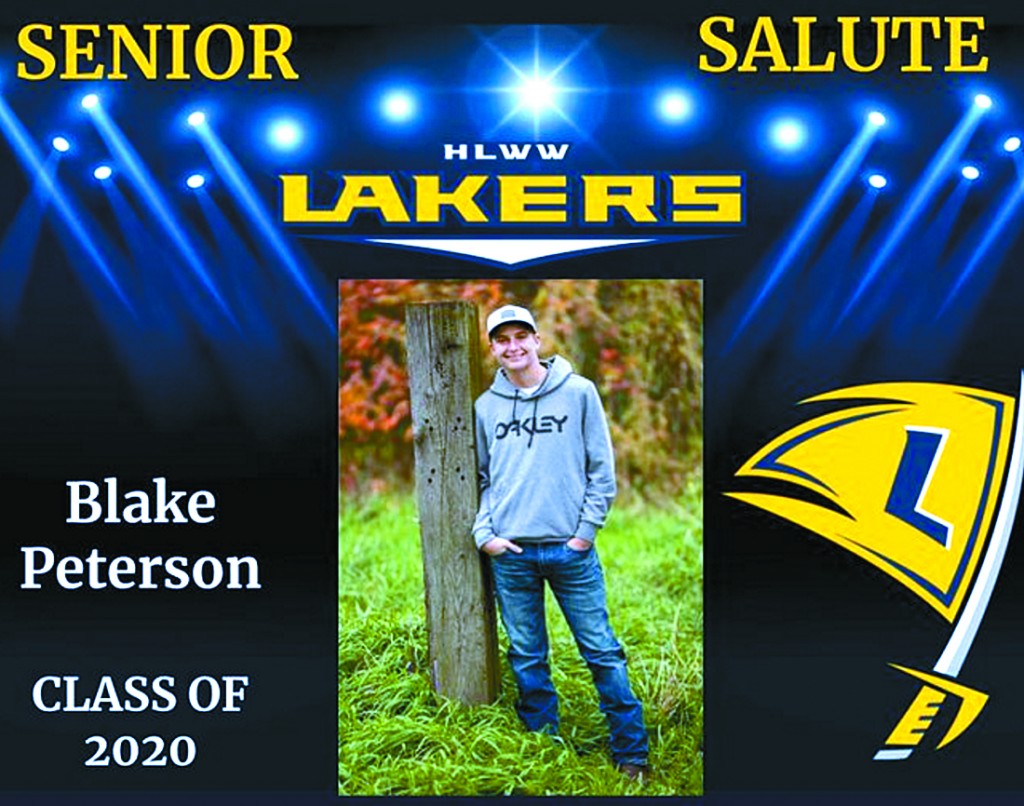 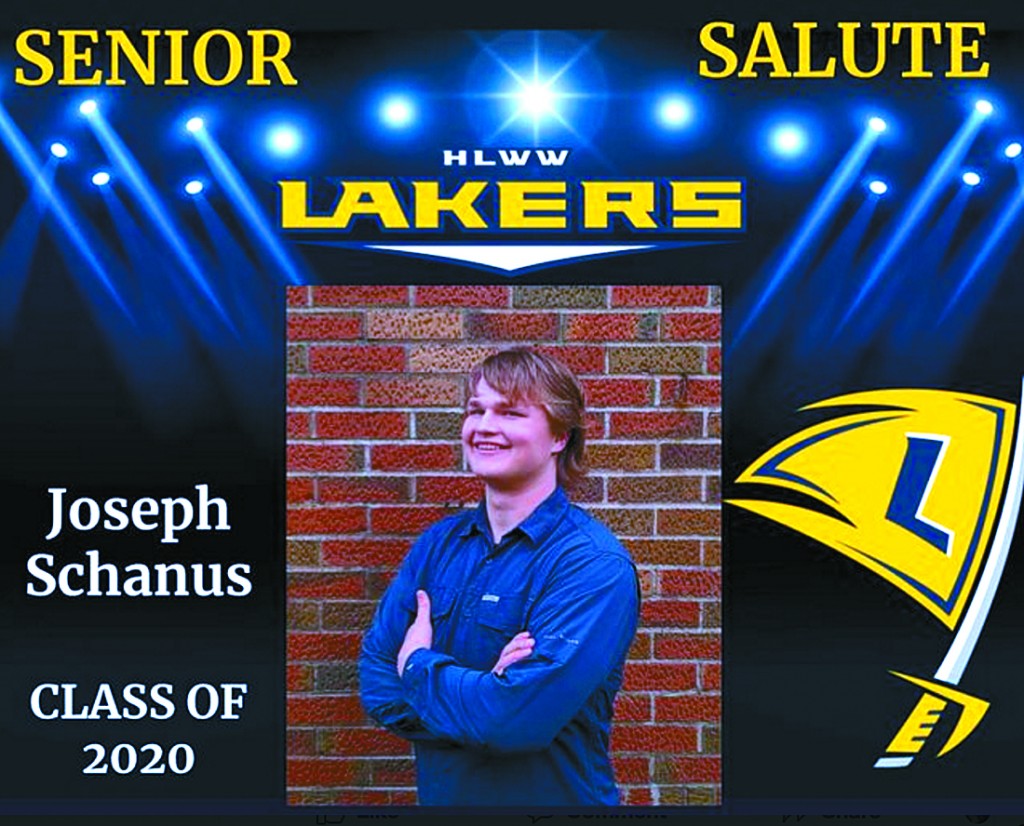 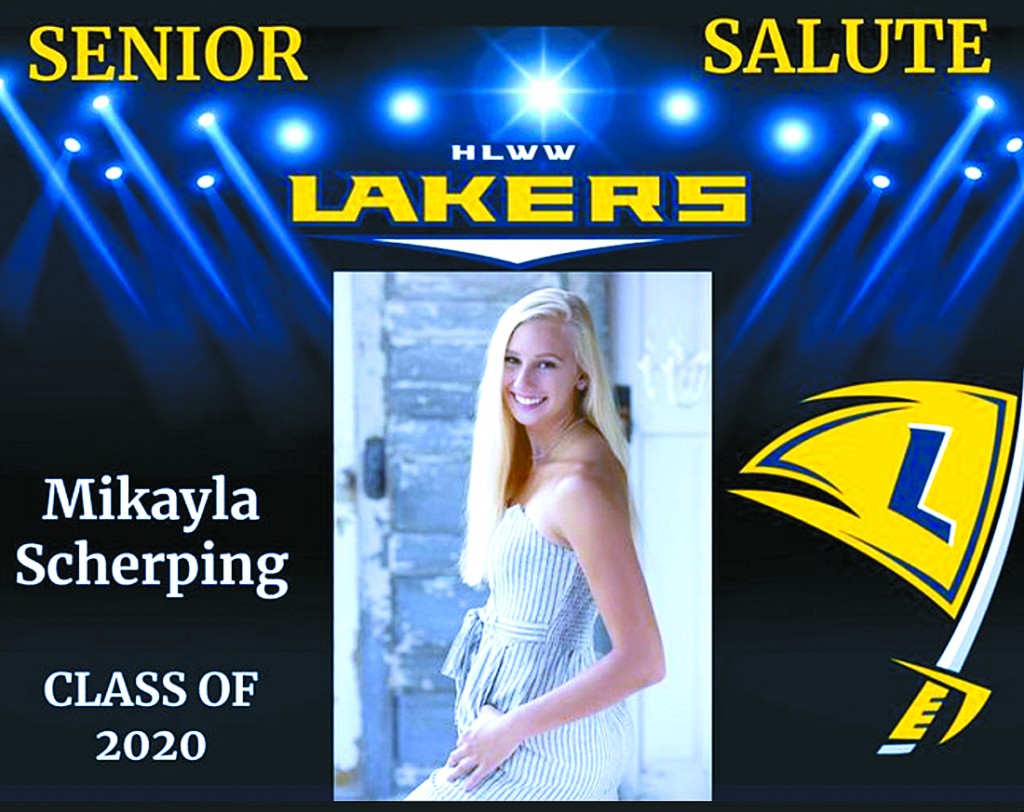 HOWARD LAKE – A continuation meeting of the Howard Lake City Council has been slated for Tuesday, April 28, at 7 p.m.

Following a closed session relating to the performance of city employee Timothy Kosek, the
mayor and council directed staff to draft a resignation and release of claims between the city and the employee.  The document was to provide for the following:
- Effective resignation date of May 2, 2020.
- Releases the City from claims of the resigning party.
- Releases the employee from claims of the employer.
- Permits the payment of accrued paid-time-off.
- Prohibits the employee from seeking unemployment benefits.
- At request of Kosek, includes a letter of recommendation.

The primary agenda items for tonight’s meeting include: “Consider Approval of Resignation & Release of Claims;” and “Consider Personnel Appointments within the Public Works Department.”

Kosek has been employed by the city since approximately 2001.

The meeting will take place via the GoToMeeting video conferencing platform.

There are just a few days left in our Stay at Home Family Portrait Contest! There is still time to submit your family photo for a chance to win $100 in local restaurant gift certificates!

Winner will be announced in our paper Friday May 1. 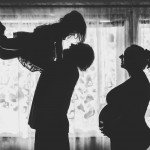 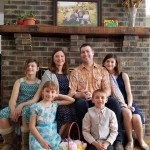