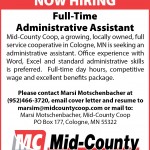 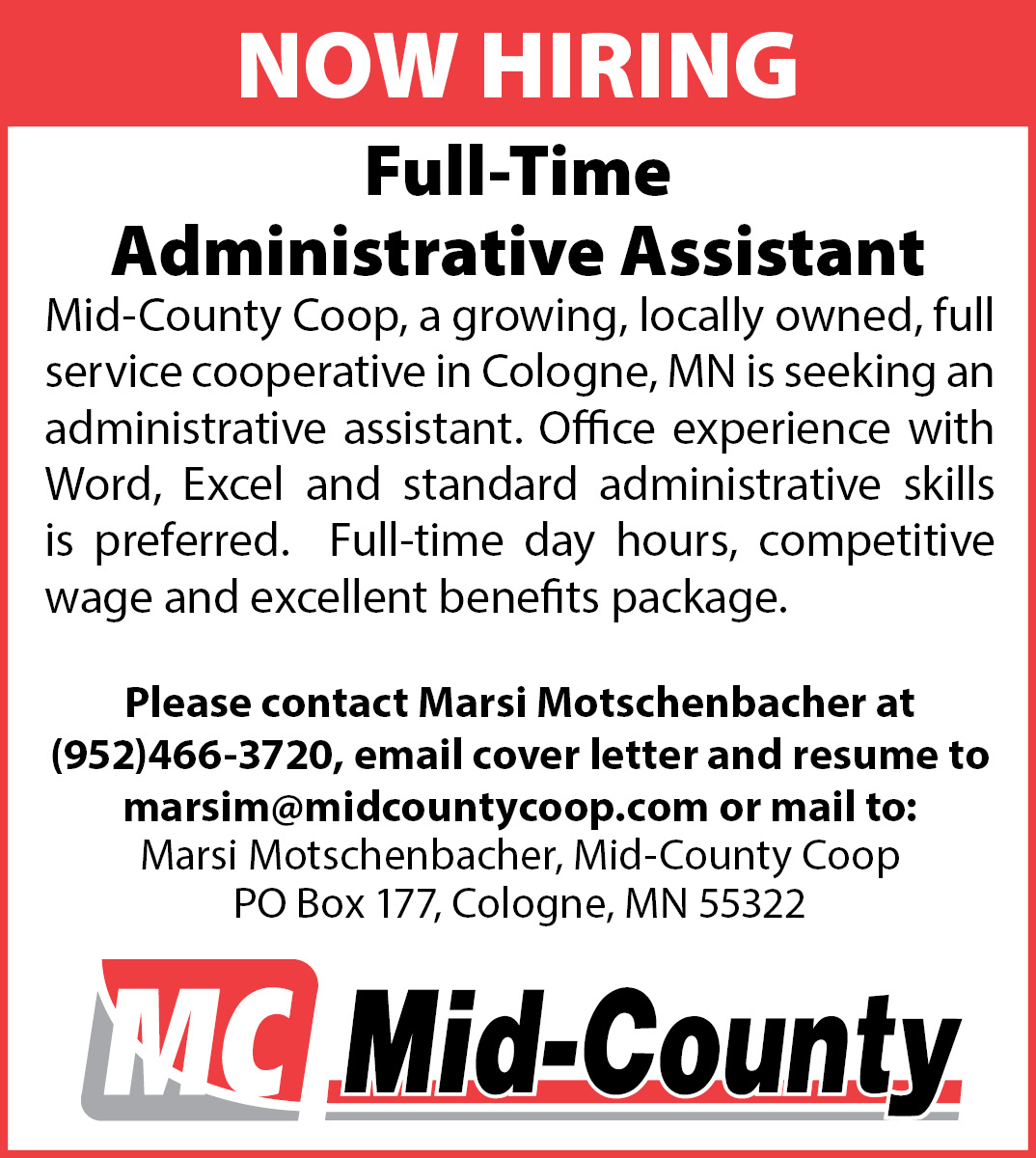 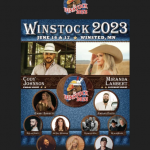 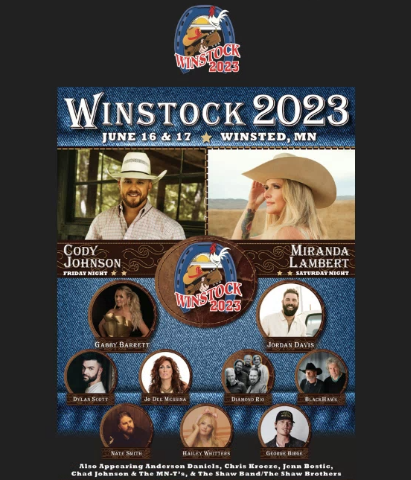 With campsites in campgrounds A, B, C, and D already sold out, this is the best opportunity – and best price – to guarantee a spot and not have to worry about it closer to the event.
“For those who didn’t renew at this year’s event for next year, or for those who may be new to Winstock, this is the best way to seal the deal and be sure you’ll be at Winstock next June,” Danielson said. “This is a limited-time offer, and once these sites are gone, they’re gone – they will go fast.”
VIP tickets sold out at this year’s event for 2023. A very limited number of reserved seats are now on sale, as is the best selection of camping sites.
MORE INFORMATION
For additional announcements, ticket information, and everything Winstock, go to WinstockFestival.com and sign up for Winstock Email news. Be sure to follow the festival on Twitter @WinstockMN, Facebook, Instagram, and Snapchat.
No comments Posted in Classifieds, Cokato, Communities, Dassel, General, Happenings, Hot Topics, Howard Lake, Lester Prairie, Mayer, Montrose, New Germany, News, News with Photo, Watertown, Waverly, West Carver, Winsted, Winstock

MSP reported two vehicles were involved in the accident. The first was a 2020 Ford Explorer, driven by Marsha Angela Schmidt, 53, of Danube. Schmidt had a passenger in her vehicle, Marcia Jean Schmidt, 54, of Willmar.

The second vehicle was a 2013 Ford Fusion, driven by Wilmer Espinoza Herrera, 25, of Montevideo.  Herrera had two passengers in his vehicle: Fanny Ramirez Perez, 21, of Montevideo, and Wilmer Osmani Espinoza-Ramirez Jr., 2, also of Montevideo.

The Schmidts were transported to the Hutchinson Hospital and treated for non-life threatening injuries.

Wilmer Espinoza Herrera and Fanny Ramirez Perez were killed in the collision.  Wilmer Osmani Espinoza-Ramirez Jr. was taken to HCMC and treated for non-life threatening injuries.

All involved were wearing seatbelts, and alcohol was not a factor in the crash.  Pavement conditions were wet at the time of the accident.

Hwy 7 closed east of Hutchinson due to a crash

MnDOT announced at 1:55 p.m. today that Highway 7 is temporarily closed east of Hutchinson between Memory Circle and Major Avenue, due to a crash. Traffic is being detoured on local roads by flaggers; drivers are encouraged to take alternate routes.

Comments Off Posted in General, News

Wright County Deputies responded to the area of 4th St. S. and Franklin Ave. E. in the city of Delano July 22 at approximately 2:07 a.m. for a report of an injured adult female who had reportedly been injured by a moving train. Deputies discovered Heather Sinkel (51-year-old from Webster, WI) lying on the railroad track, according to the Wright County Sheriff’s Office.

She had reportedly been crossing the tracks with two others and tried to cross between two train cars that were parked on the tracks. The train reportedly began moving when Sinkel and the others were crossing between the cars, and she reportedly fell and became stuck below the moving train cars. Sinkel suffered severe injuries from the incident. Lifesaving procedures were implemented by Wright County deputies and rescue personnel from Delano Fire Department. The injured female was transported to HCMC (Hennepin County Medical Center) by Ridgeview Ambulance.