Matt Mastenbrook of New Germany started his business Hybrid Hero after a personal experience left him in need of help.
Mastenbrook said he bought a 2010 Toyota Prius in 2015 and everything was good until 2016.

SEE THE FULL STORY AND MORE IN THE ONLINE EDITION HERE.

A Chanhassen man died as the result of injuries he sustained in a crash involving three vehicles in Chaska Tuesday morning, according to the Minnesota State Patrol.

The State Patrol identified the victim as 33-year-old Spencer Olson.

The crash happened just after 9:30 a.m. on Highway 41 near Engler Boulevard.

Olson was driving a car northbound Hwy 41, crossed over the center median and hit a southbound Jeep head on causing it to spin around. A southbound Chevrolet Suburban then hit the side of the Jeep, according to authorities.

The driver and passengers in the Suburban were not injured.

The driver of the Jeep, 70-year-old Mary Kulawik from Sioux City, Iowa, was taken to a metro hospital for treatment of non-life threatening injuries.

The Patrol reported Olson was not seat belted.

Posted on January 6, 2022 by Andrew Meuleners

In a criminal complaint according to authorities, a Mankato police officer witnessed Doheny drive through a stop sign just before 1 a.m. on January 1. Doheny had bloodshot eyes and smelled of alcohol when she was pulled over for a traffic stop according to police.

Police took Doheny to the jail intake for field sobriety tests because wind chills were well below zero and Doheny was apparently only wearing a t-shirt. The complaint says Doheny screamed insults at the officer in route to the jail and said she refused to do anything without her mother present.

The complaint says that at intake, Doheny began kicking until her shoes fell off and went limp. Jail staff eventually administered a portable breathalyzer, which put Doheny’s blood-alcohol content at .29, according to court documents. The legal limit in Minnesota is .08.

Police transported Doheny to the emergency room for evaluation, where she allegedly continued to be belligerent, yelling insults at anyone who addressed her. According to the complaint: “Doheny was calling individuals ‘fat ‘c**ts’ and stating she hoped they would die.”

Doheny also kicked an officer in the forehead while at the hospital, says the complaint.

Back at the jail, Doheny bit a custody officer hard enough to break the skin, according to the complaint. 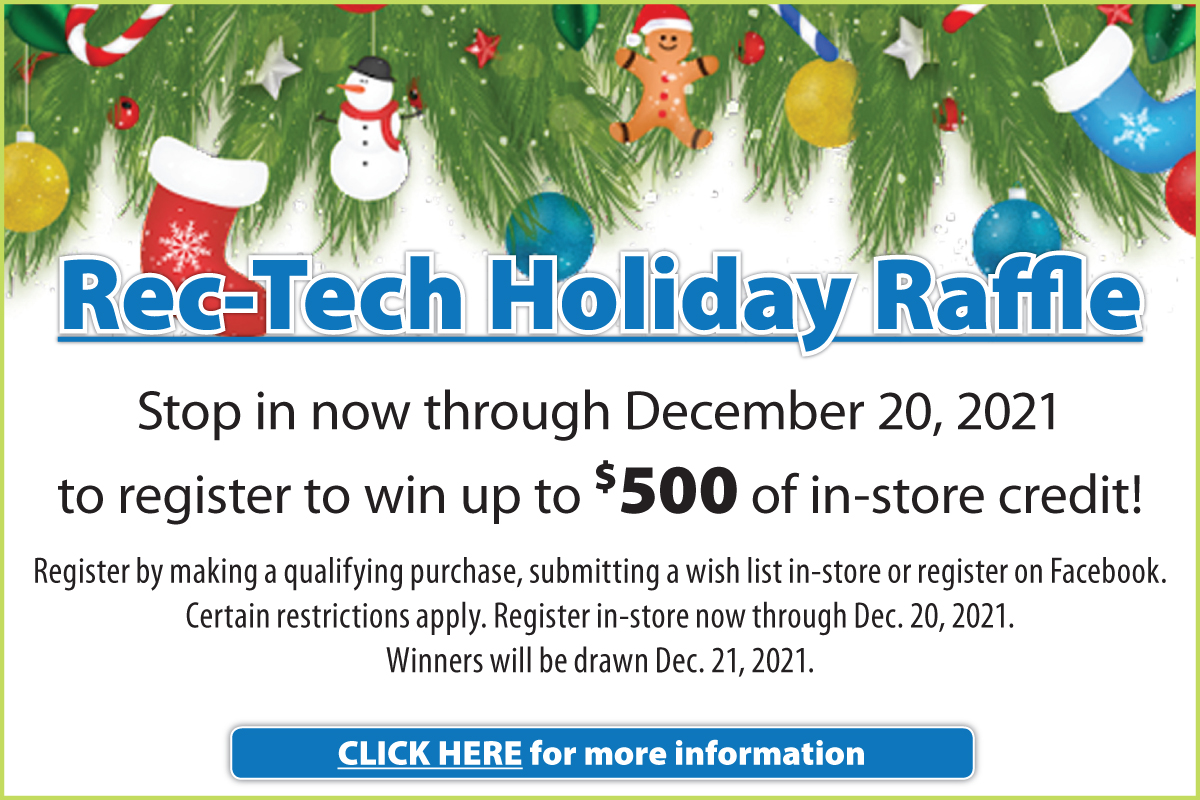 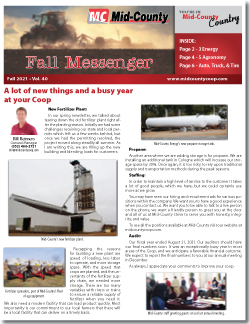 Winstock NO FEE weekend: Get your tickets this weekend and save!

Posted on December 9, 2021 by admin
SPONSORED POST – The demand for Winstock tickets and camping passes has been high since going on sale Nov. 17. This is the earliest in its history that reserved seats have sold out, and general admission tickets have also been selling fast.
“If you have campsites already purchased – do not delay in getting tickets for everyone in your group,” said Winstock Country Music Festival Committee Chairman Dave Danielson. “We would hate for people to be stuck with a campsite and not have tickets available for the event itself.”
To encourage the early purchase of tickets, organizers have set a no-fee weekend for Friday, Dec. 10 at 12:01 a.m. through Sunday, Dec. 12 at 11:59 p.m. Orders placed during this time period at shop.winstockfestival.com will have the processing fees waived. This offer is only valid for new orders. It is not applicable to previously-placed orders.
Tickets may be purchased online at shop.winstockfestival.com or by calling (320) 485-4287.
MORE INFORMATION
For additional announcements, ticket information, and everything Winstock, go to WinstockFestival.com and sign up for Winstock Email news. Be sure to follow the festival on Twitter @WinstockMN, Facebook, Instagram, and Snapchat.
No comments Posted in Howard Lake, Lester Prairie, Mayer, Montrose, New Germany, News, Watertown, Waverly, Winsted
« Older Entries